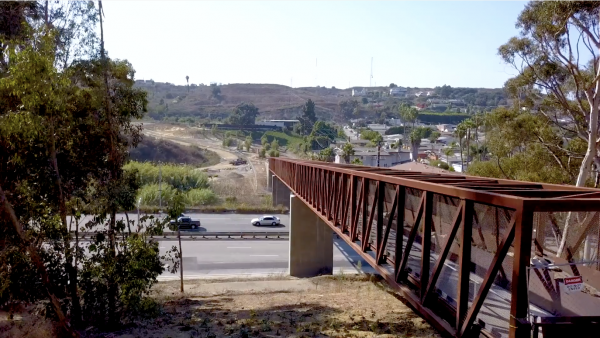 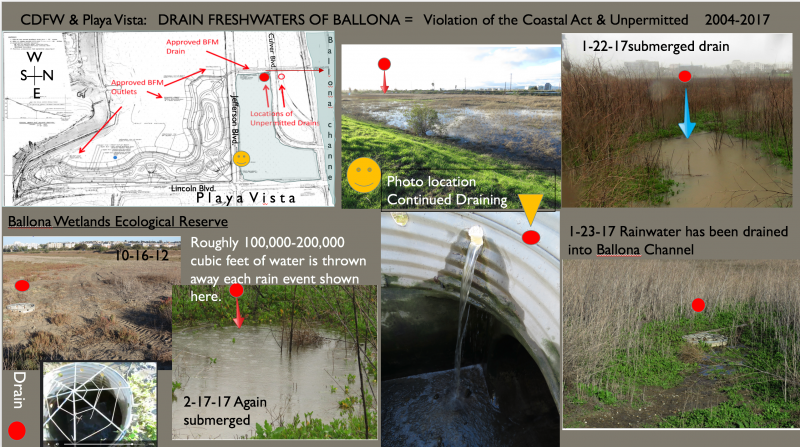 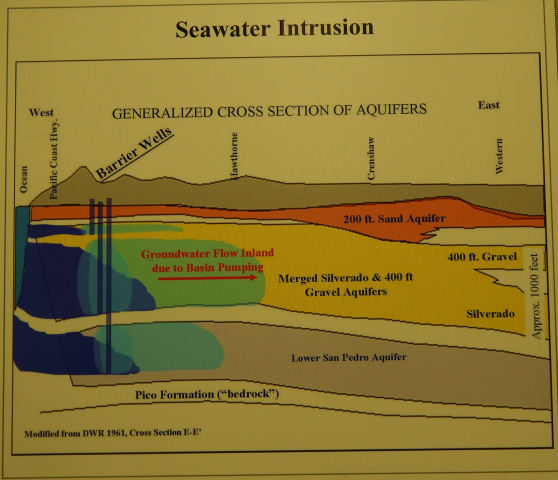 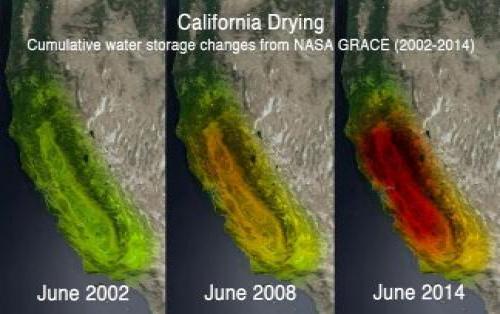 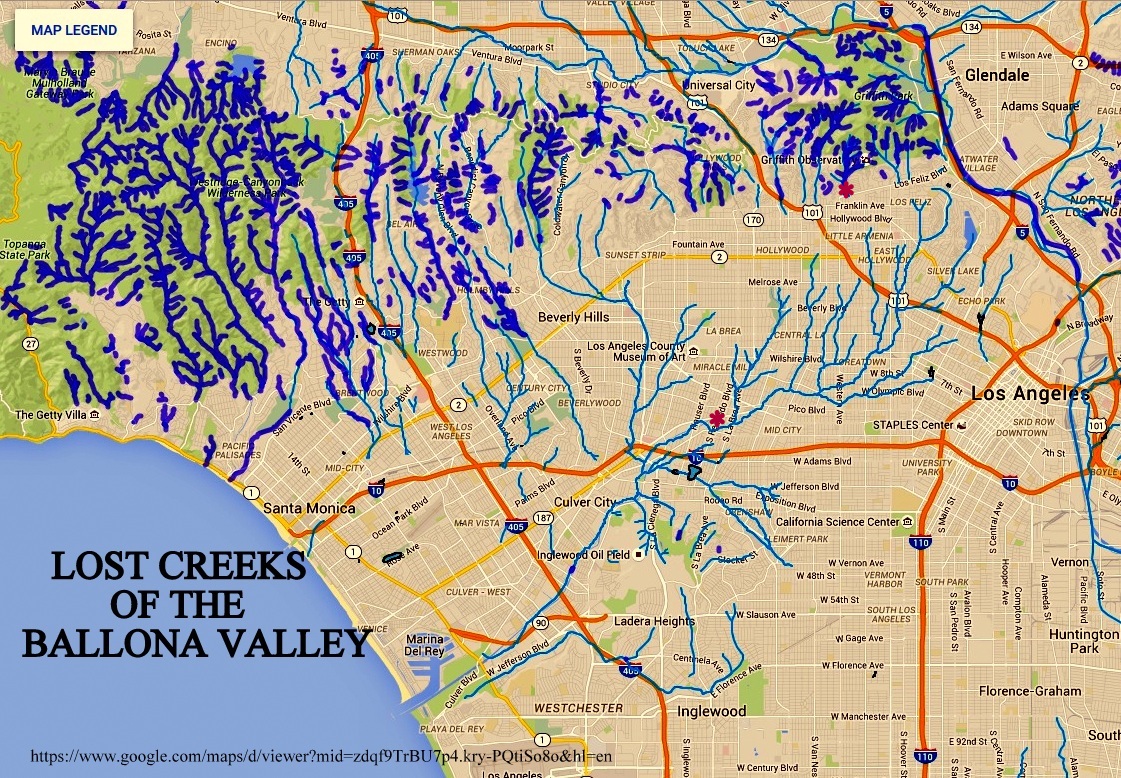 THE IMPORTANCE OF WETLANDS: Why they are important to us and our planet earth.
http://http://support.edf.org/site/MessageViewer?em_id=49864.0&utm_campaign=secure2-edf-share&utm_source=twitter&utm_medium=social-media&utm_content=49864.0

The presentation slide show on Ballona Wetlands Preservation and Restoration made to the California Coastal Commission at the June 2013 hearing.  See the wide variety of animals currently living in the Ballona Wetlands.

Before she retired in 2014, Anneliese Anderle was a field engineer for the Division of Oil, Gas and Geothermic Resources, which regulates oil drilling. She worked out of offices in Bakersfield, Cypress and Ventura, and for a while she was responsible for monitoring the massive natural gas storage field at Aliso Canyon.

Southern California Gas owns the facility, which distributes gas to 14 power plants and 21 million customers. In her years monitoring wells at Aliso Canyon, Anderle says she got to know the gas company as "a first-class operation."