Since the early 1990's Patricia McPherson of Grassroots Coalition (GC) has been involved in assuring the disclosure of health and safety information related to the Playa del Rey / SoCalGas / Sempra Energy. This is a limited list of GC involvement to assist you in understanding the dangers at the PDR Underground Gas Storage Field.

Please note that the image comes from a 2009 study.
This study was not reported to the Division of Oil and Gas and Geothermal Resources (DOGGR)in 2009.
In 2010 there was a blow-out that occurred at the SCG/PDR facility that was of such magnitude and inability to cease, that SCG was compelled to inform DOGGR.
This notification to DOGGR led to the DOGGR (Elena Miller-State Oil and Gas Supervisor)  ordered SHUT DOWN of the PDR facility.  During the ensuing investigation,
PDR-SCG had to admit the ongoing leakage of its reservoir gases to the surface.  The shut down and investigation lasted for approximately one year.

DOGGR ORDER 1008 ordered the shut down and investigation.  It was approximately a year before the facility was allowed to restart its operations.
Please note the high volume off gassing ongoing in Mariner’s Village—just on the north side of Ballona Channel.  This off gassing is occurring literally a few feet from people’s
windows and walkways of the apartment complex.  This well -Del Rey 10, HAS A LENGTHY HISTORY OF OILFIELD GAS LEAKAGE.  The complex has had to do multiple building
retrofits of its subterranean structure due to foundational deterioration —cement turning to mush due to hydrogen sulfide corrosion.  H2S is a large problem at the PDR-SCG operations.
Directly under some buildings at Mariner’s Village, there are leaking, poorly abandoned wells that continue to leak into the soils.
Our SA required that due to the high values noted at Del Rey 10 that subsurface long term testing-into the aquifer—was necessary.
SCG has not done this testing. Instead, they abandoned the well without further study. 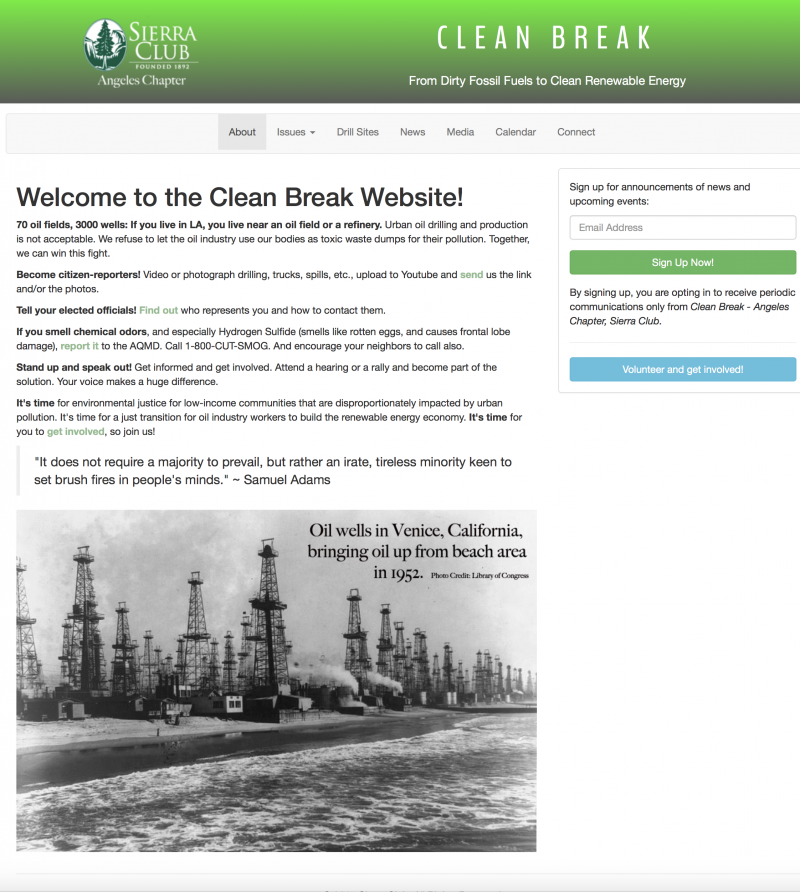