Lots of opinions were expressed on the proposed Annenberg Pet Clinic in the Ballona Wetlands. It is now being built at Playa Vista!

It pays to speak up.

Comment at LA Weekly Magazine article against bulldozing a wetland for a parking lot and pet hospital. 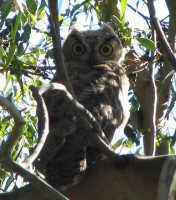 Among the wildlife that he has digitally captured are the Burrowing Owl, Pacific Chorus Frogs, the majestic Great Egrets, the rare El Segundo Blue Butterfly and Least Bells Vireo and Belding’s Savannah Sparrow, the elusive Gray and Red Foxes, scalely creatures such as the lizard as well as caterpillars, beatles, velvet ants and both rare and common flowers such as the Orcutt’s Yellow Pincushion and the California Poppy. 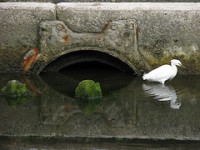 The Stonebird Ballona collection continues to grow and his catalog has also begun to expand south towards the El Segundo Dunes and north into Marina del Rey, Venice and Mar Vista. 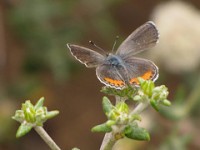 Stonebird is a treat that shouldn’t be missed.