8.17.21 The Well Fixer's Warning (an honest assessment of the state of California's Freshwater) - Atlantic Magazine 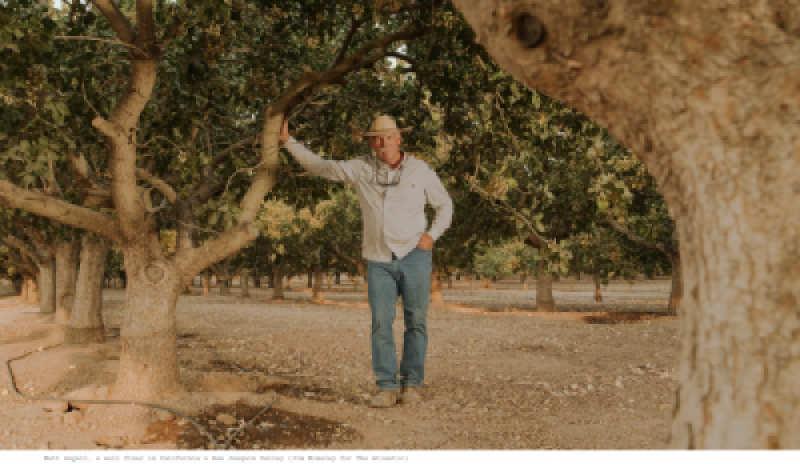 The lesson that California never learns
By Mark Arax

It occurred to him that these same farmers had endured at least five droughts since the mid-1970s and that drought, like the sun, was an eternal condition of California. But he also understood that their ability to shrug off nature—no one forgot the last drought faster than the farmer, Steinbeck wrote—was part of their genius.

Their collective amnesia had allowed them to forge the most industrialized farm belt in the world. Whenever a new drought set down, they believed it was a force that could be conquered. build more dams, their signs along Highway 99 read, even though the dams on the San Joaquin River already numbered half a dozen. The well fixer understood their hidebound ways. He understood their stubbornness, and maybe even their delusion. Here at continent’s edge, nothing westward but the sea, we were all deluded.

Besides, he couldn’t turn them away. His company, Madera Pumps, was his livelihood; the city of Madera was his home. He farmed his own acres of almonds near the center of town. The voices on the line weren’t simply customers. Many were lifelong friends who were true family farmers. So he was patching up their irrigation systems the best he could to get them through a last drink before the nut harvest began in mid-August. At the same time, he knew that something fundamental had changed. If he was going to keep on planting wells, pursuing a culture of extraction that had defined California since the Gold Rush, he could no longer remain silent about its peril.

As he guided me out to the almond orchard in the colony of Fairmead on the county’s northern fringe, Matt Angell, the well fixer, a big man with kind eyes, wasn’t sure what role he had assumed. Was he a whistleblower? Was he a communitarian? When I suggested that he had the tone and tilt of an agrarian Cassandra, he paused for a second and said, “I like that.” We pulled into the orchard, row after row of perfectly spaced trees laced by the plastic hoses and emitters of drip irrigation. It looked to be one more almond orchard in the 2,350-square-mile vastness of almond orchards up and down California. He stepped out of his white heavy-duty truck and pointed to two wells in the ground. They told of the dilemma, the moral quandary, he was now facing.